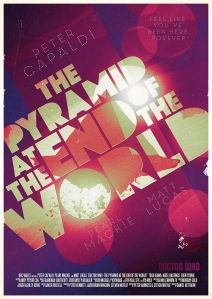 The UN call in the Doctor when an ancient pyramid appears in Turmezistan. The world is on the brink of destruction; but will the Doctor save the day, or the Monks?

My co-host this week is Denise Sutton, who can be found on Twitter as @cupoftea69.

The information I found about the Doomsday Clock is here.

The potential pyramid outer shell for the TARDIS in Logopolis. 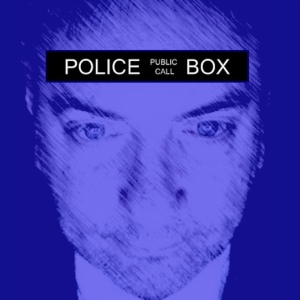 The Highlanders podcast can be found here. John and Lawrence are on Twitter as @Feexby23 and @Loll73.

I forgot what we were discussing once we started talking about The Highlanders. This was about how where to store your missing episode CDs. Keith and I do so like this:

Which led to a discussion, with Lawrence agreeing with us and John decrying this logical system. I did a Twitter poll, the results of which were a draw.